Tracy and her husband, Andy, took Sidney and Margaret Pashley along to a talk called Dementia and Music at the Crucible Studio theatre which was filmed by the BBC.We all found it very interesting. It was nice to enjoy a pint during the talk which involved actress Vicky McClure being questioned about her role as Ambassador for the Alzheimer’s Society and some film clips were shown. What a beautiful talented lady. A lovely evening out. 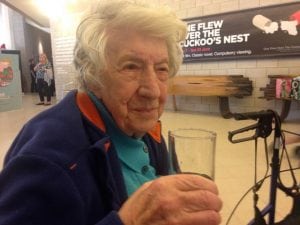 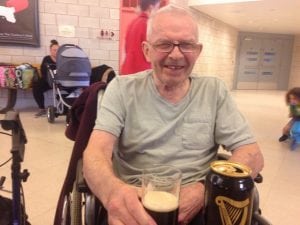 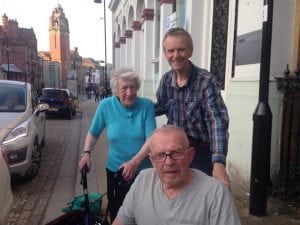 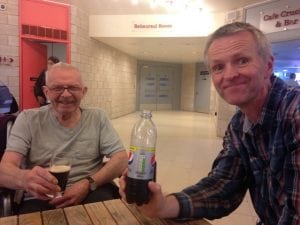 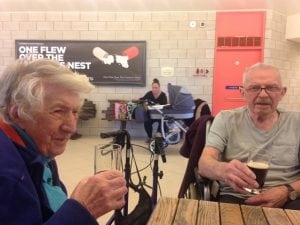